Silicon Valley has housing crisis. And cost-of-living problem. And “someone please create an Uber for X” problem.

To address the problem, lawmakers and local governments in Silicon Valley are doing everything, except build new housing.

Why? It’s the usual politics and bad zoning policies.

Local government: developers need to build more housing and not be greedy all the time.

Developers: local government needs to ease restrictions on everything from zoning to rent-control.

Due to this unwarranted stalemate, we have the following:

Winners: anyone who works in tech.

Losers: anyone not working in tech.

So what happens when local government and developers can’t seem to see to eye-to-eye and the housing keeps getting expensive every minute?

According to Silicon Valley Competitiveness and Innovation Project (SVCIP):

That’s more of a micro look at exodus of middle-class. Nevertheless, it’s the same story if we look at the macro California.

Hoover Institution research fellow Carson Bruno wrote about how this exodus is affecting the middle-class, the backbone of California’s economy.

Why are they leaving California?

“California’s median home value per square foot is, on average, 2.1 times higher than Arizona, Texas, Nevada, Oregon, and Washington’s – California’s very expensive energy costs – the state’s residential electric price is about 1.5 times higher than the competing states – or the Golden State’s oppressive tax burden – California ranks 6th, nationally, in state-local tax burdens – those living in California are hit with a variety of higher bills, which cuts into their bottom line.”

High cost of living in California is due to housing, energy and taxes. These are necessities, except one of them being necessary evil – you take a guess. 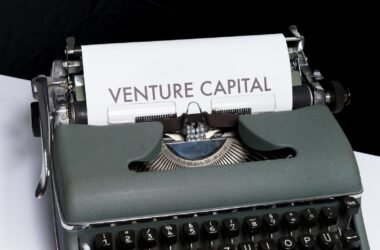 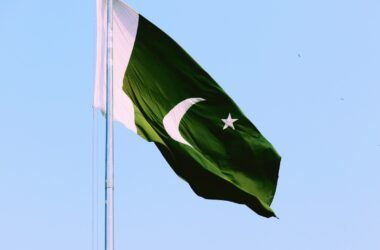