Many people have been saying that we are in a bubble – since 2011. I wrote about it in 2011 right after LinkedIn IPO and to some extent, was proven right about LinkedIn and its core fundamentals.

Meaning, there wasn’t any bubble at the time. But that was 2011, it’s 2016 now. Sometime after Facebook IPO, Silicon Valley lost its mind and went into this fear of missing out (FOMO) frenzy.

Now the bubble-mongers can claim victory. A broken clock is right twice a day, y’all.

The Silicon Valley tech valuation bubble popped in the last quarter of 2015. In fact, it started to deflate when Zirtual got bought by Startups.co in an extremely strange turn of events. I am not going to fill up white space here to tell you what happened, read the post-mortem by the founder Maren Donovan.

Zirtual’s predictable demise into the “burn pit” before being bought by “everyone should start a startup” factory was the first sign that soon enough, millennials who created Uber for X and Tinder for Y will be left with nothing but a shopping cart full of other people’s crap.

During the first half of 2015, there were 17 down rounds. During the second half, the number jumped to 24. Even IPOs, once considered 3x-10x multipliers suffered due to insane pre-IPO valuations. Think Twitter.

Then, this year, tech darlings are getting their mohawks trimmed. When shit like this happens, employees are the biggest losers.

Don’t believe me? See for yourself, flyers don’t lie. Especially when it depicts MS Office 2003 styled clipart of a Unicorn cut into two. According to a report jointly published by KPMG and CB Insights, “Q4 saw US$27.2 billion invested across 1,742 deals globally marking a 30% drop in funding, and the lowest quarterly deal activity since Q1 2013.” In other words, investors realized that they have been drinking their own coconut water.

They went from spraying money on startups singing “burn baby burn” to investing in startups with “reasonable burn rates.”

That must be tricky. Life was good when we didn’t care.

After all, if you ain’t burning, you ain’t trying hard enough to fail. Who needs revenue and profitability when the ultimate goal is to stick it to the next loser, I mean investor, in line.

MUSIC has stopped. Find a chair, sit, relax and have some coconut water. 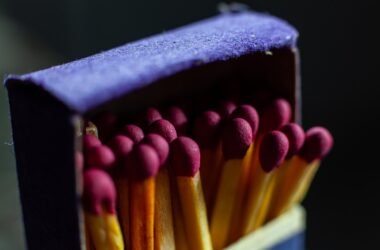 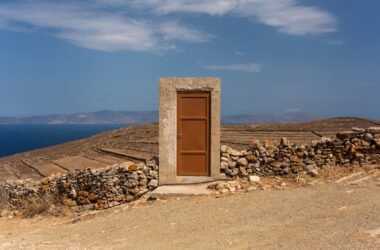