Income Excluded as a Result of Cancellation of Debt

Cancellation of Debt 1099-C is a common form taxpayers receive in the mail these days. This is because you either lost your house in foreclosure, declared bankruptcy, did a loan modification, or could not make payments on your car.

Whatever the case, it is crucial that you understand that it is very important for you to correctly report the Cancellation of Debt income. I say income because that’s exactly how IRS looks at it, whether you like it or not.

I previously posted what constitutes Taxable and Non-Taxable Income. In passing, I would like to mention, without sounding like a tax geek, Section 61(a) of the Internal Revenue Code includes ‘Income from discharge of indebtedness’ as gross income.

It’s tax law, and thus there are exceptions/exclusions. Gross income does not include debt that was discharged as a result of:

Each of these further involves limits and exceptions.

The name itself speaks for itself. If you have filed for Chapter 11 bankruptcy, then forgiveness of debt is not considered income.

Now, this is the grey area, requiring paperwork and some substantiation on the taxpayer’s part. In a sentence, your liabilities have to be more than the Fair Market Value of your assets before the debt cancellation for you to claim insolvency exclusion.

Forgiveness of student loans doesn’t mean you don’t have to report the canceled income. In most cases, you have to report, but there is one exception. If your Federal or State student loan is forgiven as a result of you engaging in certain kinds of employment for a certain period of time, then you do not have income from the cancellation of debt.

The name is confusing, but all it means is the debt you incur when buying your primary residence. The Mortgage Forgiveness Debt Relief Act of 2007 was enacted after people defaulted on their loans in record numbers. This Act excludes income realized due to foreclosure on your principal residence. The maximum amount you can treat as qualified principal residence indebtedness is $2 million. I feel bad saying this but if you think you will be foreclosed on, make sure it happens before 2012 because that’s when the act expires.

No matter your situation, if you are having a hard time figuring out what tax liability you have, it is always a good idea to seek professional help. 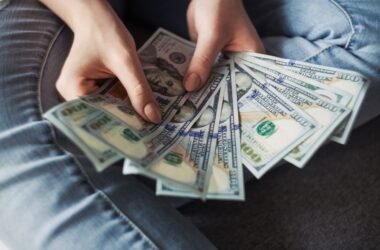 Everything you wanted to know about the Coronavirus Stimulus Checks

A Comprehensive Guide to the Small Business Paycheck Protection Program 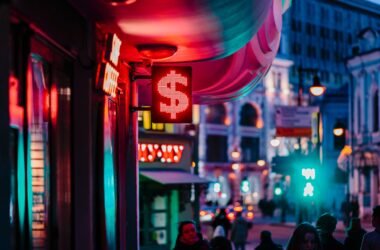