Getting my Product Management Certificate from Product School

After leaving Uber in March of 2018, I decided it was time to pursue something I had wanted to do for a long time.

A certificate in Product Management.

When I first attended the informational session in 2016, I wanted to signup right away. After doing some research and almost two years later, I finally enrolled.

If you know a thing or two about Product Management, it’s safe to say that it’s an acquired skill. You don’t just become a Product Manager by taking a course. You learn the basics, as with anything else, and then venture into uncharted territory.

Most of what Product Managers do is art, not science.

It is a mesh of many disciplines. In the end, it boils down to strategic decision-making and ownership. In other words, it’s arbitrary and subjective.

Teesh Yalamanchili, my instructor, was a product manager with solid experience in Financial Services.

I left Uber in March as it was clear to me that it wasn’t a great place for my mental well-being. As no new opportunity was lined up then, I took time to reflect and shake off some nasty vibes.

I decided to pursue a Product Management Certification from Product School, which had been in the pipeline for a long time.

I attended an informational session for Product Management in 2016. I debated signing up at the time, but I was short on time and didn’t think I would be able to commit.

Fast forward to 2018—the start of the post-Uber life. 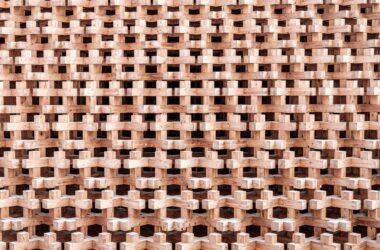 Short visit to Chicago for training

Some photos from my trip to Maui, Hawaii